the passing of Councilman Louis Jones

​Today, I share with you my heartfelt sadness because of the sudden loss of a great leader and friend in our community.  Council Member Louis Jones dedicated decades of service to our community as a former Mayor, Vice Mayor, and council representative for the Bayside District.

His legacy is drawn from so many significant milestones and accomplishments for the city: the Lake Gaston pipeline, a new convention center, expanded growth in recreation centers throughout the city, protection of our coastal resources, and all the many challenges we overcame as a rapidly growing city.  His experience and love for his city helped us succeed on so many levels that carried us into the new millennium.

Personally, I very much enjoyed serving on the Virginia Beach City Council with Louis.  In 2004 when I came on City Council, he took me under his wing as friend and mentor, and we formed a very strong bond and close friendship.  Louis was blessed with extraordinary business acumen and the ability to look at a situation, assess it, and cut to the core of the problem. Above all, his talent to inspire people resulted in so many good things for our city over the years.

Vision, persistence, knowledge, kindness, and love for Virginia Beach and its people were just a few of the characteristics that described Louis.  His dedication to Virginia Beach and the Bayside District was limitless. Because of his belief in what he did and his graciousness when working with anyone and everyone, we are a far, far better city.  I will miss him more than I can say.

On behalf of all the members of our City Council, as well as the members of the City of Virginia Beach government, I express our condolences and deepest sympathies to his family and loved ones.

Amazing achievement by so many for so long!

From City Page at VBGov.com.

With the exception of a few fee increases for permits within the department of Planning and Community Development, the FY2022-23 budget and Capital Improvement Program (CIP) are supported through natural growth in citywide revenues. Below are some of the key elements in the upcoming budget.

Our next Meeting? Please Subscribe to our Email options below. 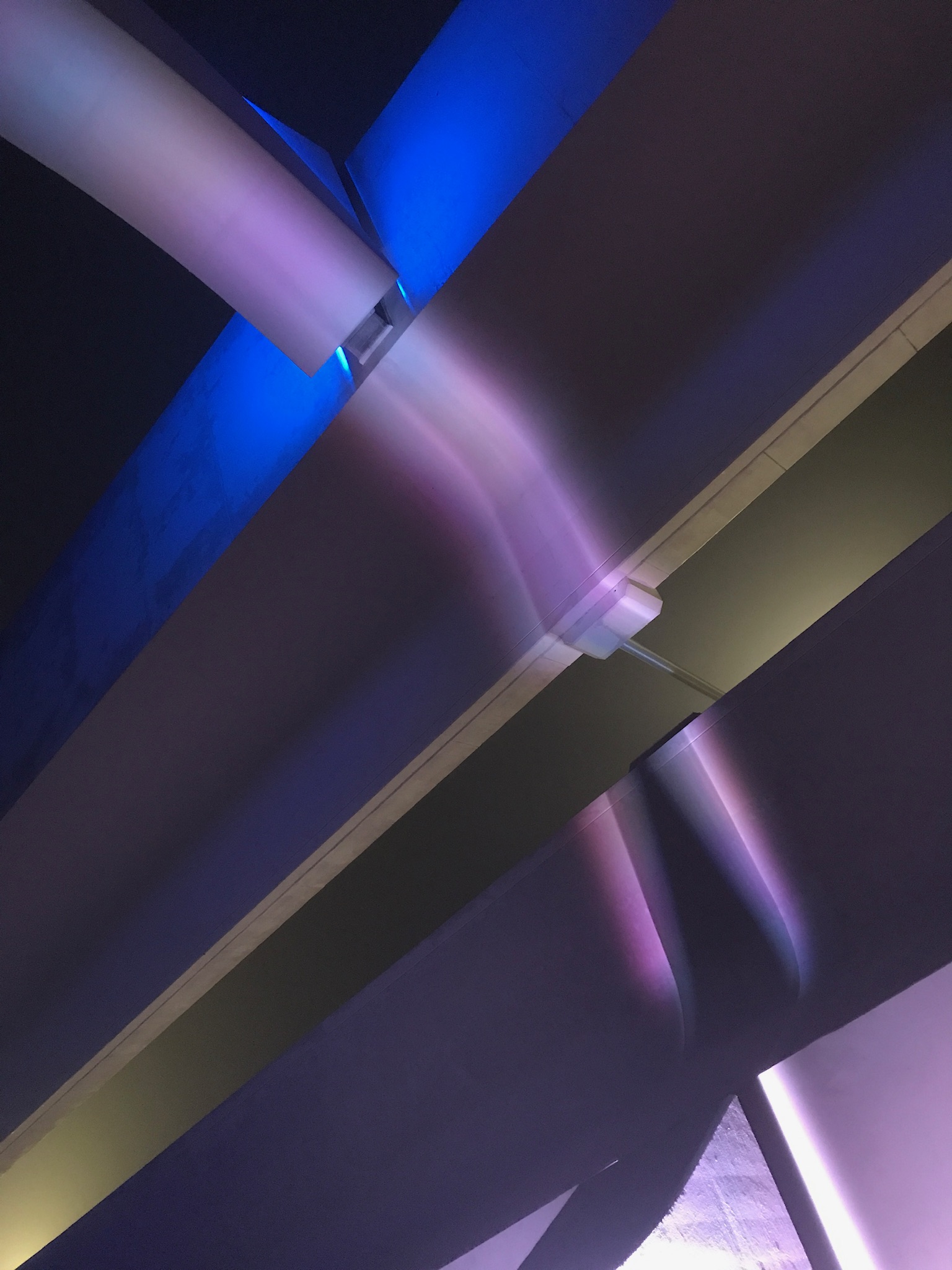