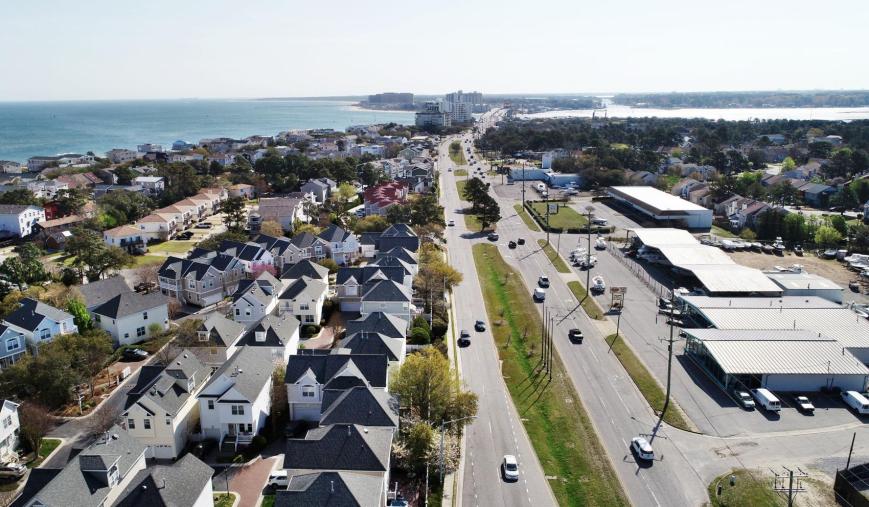 In 2007, Virginia Beach leaders divided the Shore Drive project into four phases. The first, between Treasure Island and Marlin Bay drives, was completed in 2008.

The newest phase the city wants to fund is still a ways off from construction – it’s scheduled to start in 2023.

Hopefully, it can be done sooner, said Vice Mayor Louis Jones, who represents that part of the city.