Because of federal budget cuts rippling through to the state, a deal was made early this morning for COVB to keep some of the monies set aside to complete the Lesner Bridge. 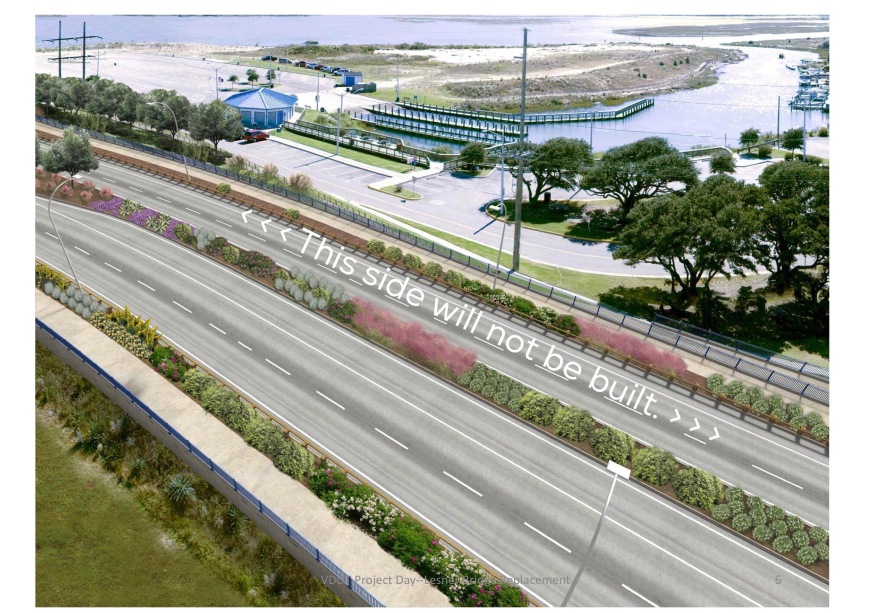 One of the ideas is to study if it’s feasible to keep part of the old Lesner Bridge still standing as a public open space pier.

(Two engineers we’ve been speaking with feel it should be very doable.)

Ultimate plan would be for a public, private partnership to finance the maintenance & operation of Lesner Pier as it might be called.

The rest of the saved funds could go to other various projects like upgrading storm water improvements.

7 thoughts on “The rumor about Lesner Bridge budget cuts are true. Your voices were heard. ”