Virginia Beach’s lack of civic engagement for a project of this magnitude and impact is appalling. The bayfront residents pride themselves on civil discourse and the ability to work with the city to find compromising solutions. The fact that we were hardly given the chance to discuss our concerns is not acceptable. Many of you, if not all of you, ran election campaigns that championed improved civic engagement for the citizens. We demand that you take the opportunity at your meeting today and reconsider your vote of Sept. 22.

Denying the proposed Westminster-Canterbury On The Bay expansion will allow the necessary city-facilitated civic dialogue to take place to make an informed decision of this magnitude. A smaller, less dense development would be an acceptable compromise that will keep future development of the bayfront in accordance with codes, plans and guidelines. It would also allow Westminster-Canterbury residents to enjoy their new amenities and City Council to enjoy an increase in tax revenue.

Keeping the approval of the high-rise, high density project will lead to a bayfront that resembles the Virginia Beach Town Center and result in the loss of our neighborhood.

It’s appalling how five people have currently chosen to ignore the rule of law they’re charged to enforce. It’s appalling how the overwhelming amount of citizens opposed to this precedent-setting monstrosity were ignored. The entire process was appalling. Reconsideration!

One thought on ““It’s appalling how the overwhelming amount of citizens opposed to this precedent-setting monstrosity were ignored. The entire process was appalling. Reconsideration!”” 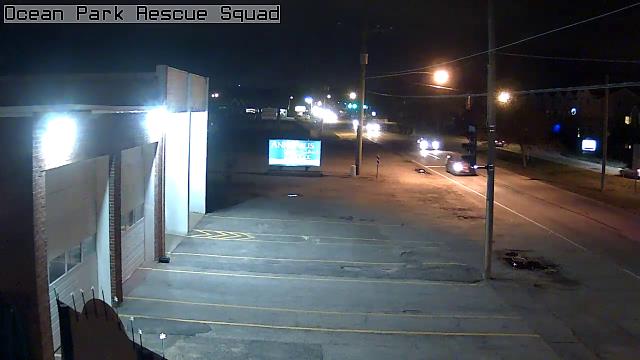