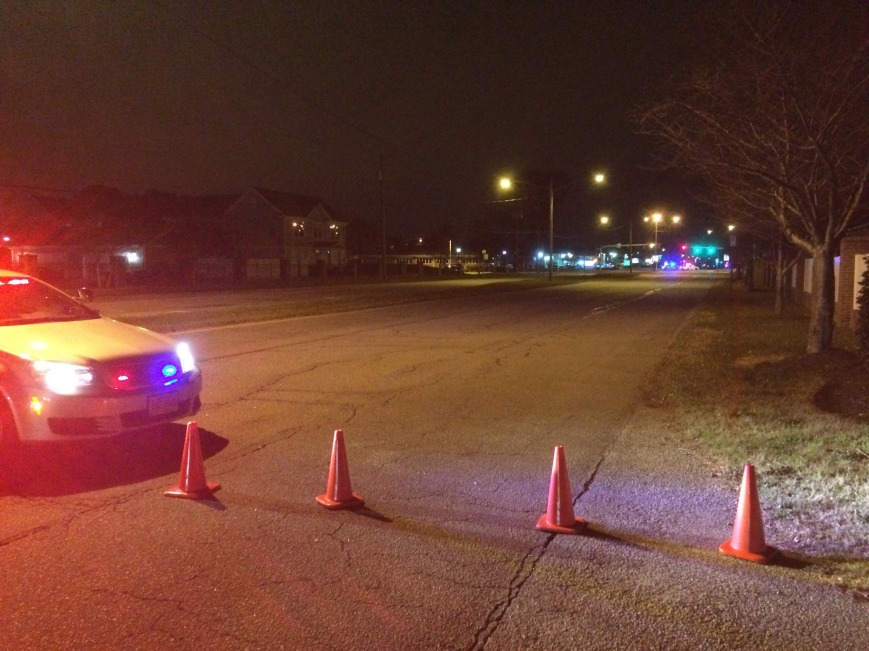 Near intersection with Shore Drive and Independence Boulevard. (WAVY/Liz Palka)

Fort Story PAO Scott Mohr tells WAVY.com someone dropped off a suspicious package at Gate 5, near Independence Boulevard. The incident was treated as a bomb threat and an Explosive Ordnance Disposal team from Naval Station Norfolk was called to check on the contents of the package.

One person has been detained for questioning, according to the FBI. The base is now operating normally.

Westbound Shore Drive and Independence Road were closed, but reopened at about 8 pm.

13News Now Reporter Arrianee LeBeau spoke with a man who saw the suspect drop the package. Listen to her interview . . .